Hip arthroscopy is one of the cutting-edge areas of orthopedic surgery. The development of highly specialized procedures in hip arthroscopy over the last few years created new options for patients with hip pain, hip injuries, and early arthritis of the hip. These procedures bring athletes back to their sport, allow workers to return to work, and often prevent or delay the need for joint replacement. Hip injuries, once thought to be a problem only in the elderly, are extremely common in people of all ages. Young patients with hip injuries may go undiagnosed or misdiagnosed with problems such as groin strains, sciatica, bursitis, or sports hernias. Fortunately, upon correct diagnosis, many people with hip problems are candidates for hip arthroscopy.

Arthroscopic surgery of the hip is performed through tiny poke-hole (portal) incisions using a camera to view inside the hip joint. A variety of instruments are used to repair, debride or reconstruct a torn labrum, repair or debride injured cartilage and soft tissues, remove bone spurs, and remove excess bone to re-shape non-spherical femoral heads or acetabular over-coverage. The surgery is performed as an outpatient procedure and lasts for approximately 90 minutes. Patients go home on the same day using crutches and a brace to assure proper recovery of the hip. 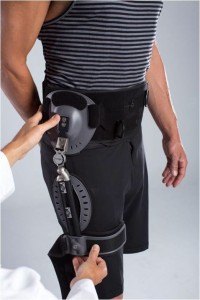 Hip arthroscopy is generally an outpatient procedure, with fairly minimal pain. The average postoperative course involves 2 weeks in a hip brace and 2 weeks on crutches to protect the work done on the hip. A brace may be required for 6 weeks, and crutches may be required for up to 8 weeks if the hip's condition requires a more extensive surgery. Most patients begin riding a stationary bicycle and begin physical therapy the day after surgery. Patients can return to work as soon as a 2-3 days after their procedure, depending on their work type. Athletes can expect to return to sports between 3-6 months after surgery. High-level athletes participate in an intense physical therapy course after surgery, gradually increasing their workout intensity.

"We have been successfully repairing knees and shoulders arthroscopically, yet for decades the hip has been ignored," said Dr. Domb. "Hip arthroscopy is perhaps the final frontier of arthroscopic sports medicine. Just as shoulder and knee injuries can be repaired, we can now offer similar solutions for the hip." 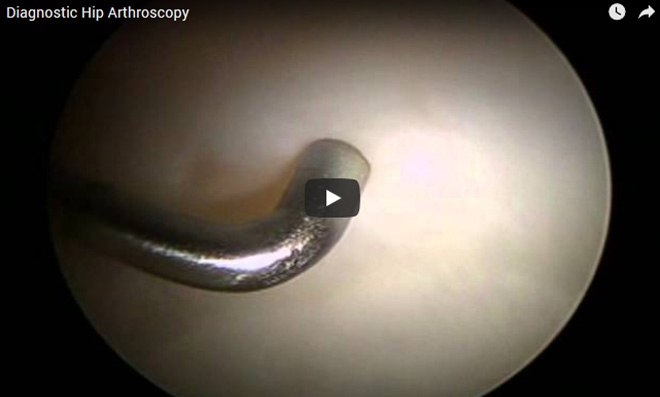 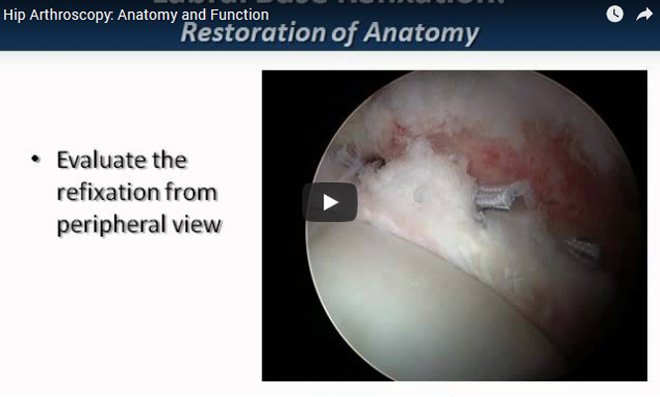 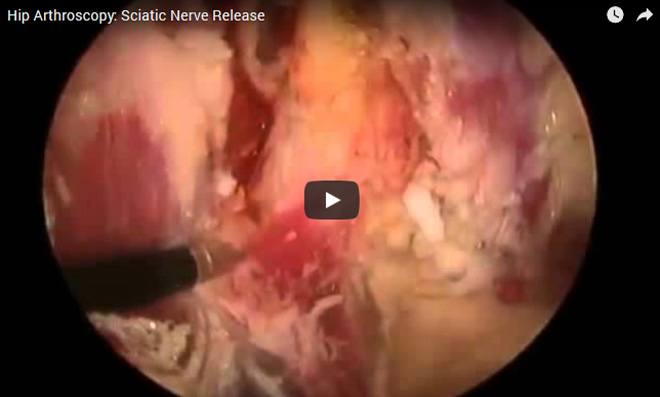 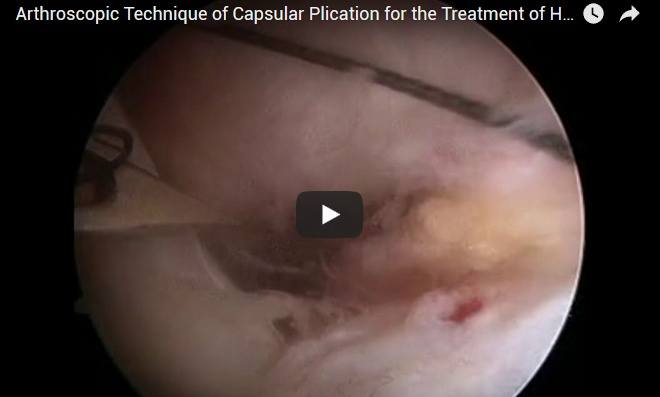 Arthroscopic Technique of Capsular Plication for the Treatment of Hip Instability 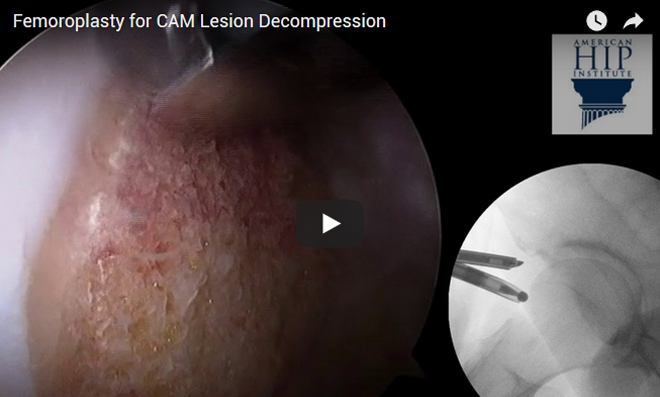 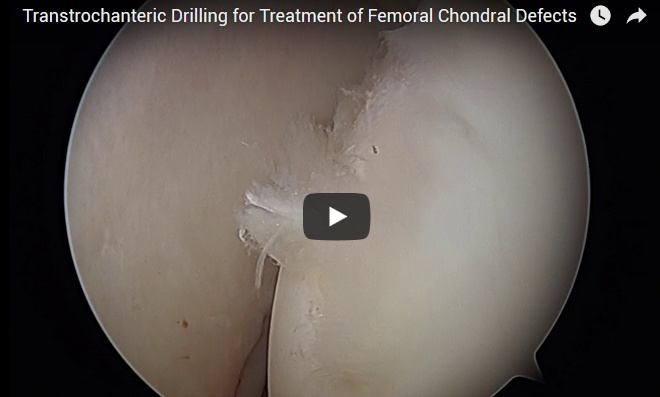